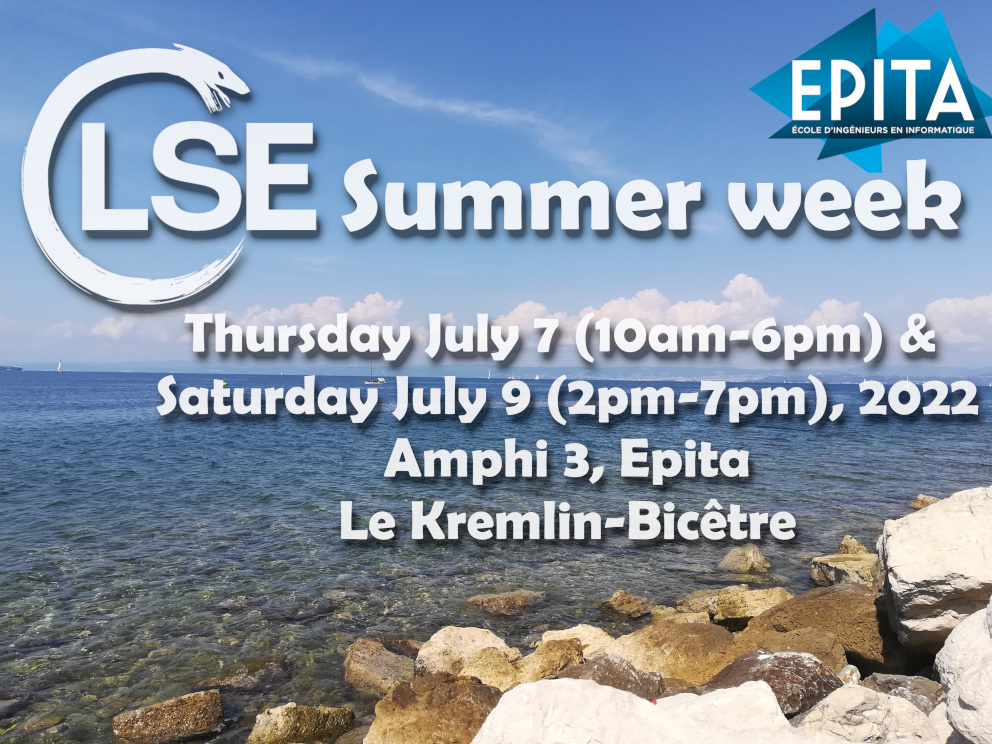 The LSE is back with new lightning talks after the pandemic interruption.

Every first Tuesday of the month (in theory), the LSE organises lightning talks. A lightning talk takes between 15 and 20 minutes and is a short perspective about a subject members have found interesting.